We believe in rustling leaves, the stories the mountains tell us, thick snowfalls that unite the family around the fireplace.

MOUNTAIN CHIC AL SOLE AT FOLGARIA
ABOUT US

For over a hundred years, our family has believed in the wind in our hair, rediscovering ourselves on nature hikes and the smell of freshly cut grass. Through our hospitality, we hope to pass on the beauty that lies in simple things and allows us to perceive the deeper connections between all things.

The contact with nature helps you to recover tranquillity of the body and serenity of the mind. We believe in the sounds of rustling leaves, the stories our mountains tell us, and thick snowfalls that unite the family around the fireplace.

Take a walk in our history… click and discover

A STORY LONG MORE THAN A HUNDRED YEARS …

The history of our hotel, which has always been owned by the Dalprà (von Wiesen) family, begins at the beginning of the short century. The structure was built in 1911, in the historic center of the Cimbrian village of San Sebastiano. It was Arcangelo and Luigi Dalprà who started the work. Immediately after the Great War came to unhinge the dynamics of time.

The civilian population had to leave the plateau (it was deported to Upper Austria) and only soldiers remained in the country to defend a spur of rock. When the war was over, in the winter of 1918 and in the spring of 1919, the refugees returned.

Misery was added to misery. Many houses had been bombed, others were unsafe, others left to the neglect of time. The people with courage and self-denial began the reconstruction. Little by little they tried to scratch the world.

The structure “del Sole” was used for the resale of monopoly goods and colonial goods, behind it a stable was created, the cows housed were seven or eight.

It will be a woman to change history, to give the whole Cimbrian village a new rhythm and ideality. Her name was Giulia. She was beautiful as the sun, strong as steel, courageous as a tiger. He came from Lavarone with broken shoes and humble but neat clothes.

In 1949 he married Orfeo, son of Luigi. Together they will have three children, Luigi, Tiziano and Mariano. At first, with Orfeo, he will manage a grocery store attached to the tobacconist. In 1960 Orfeo will become the sole owner of the structure, his uncle Arcangelo and his brother Velio ceded the entire building to him. The modern era of reconstruction begins. Giulia has important projects for her family, she sees beyond the mountains and understands that the progress of tourism (which was only in its infancy) needed to be strengthened and supported.

The Hotel was interested in new works, it was the first building of this size to have central heating, a revolutionary thing for that time. The story tells us of the greatness of a woman who worked with a smile on her face from the stars to the stables, and at the same time looked after her family with immense love and dedication.

At the age of 23, his son Luigi flew beyond the known world, at 30 Mariano left, with him his father Orfeo. Giulia resisted, albeit violently wounded.

With his other son Titian he gave life to the third renovation of the hotel. Then in 2004, on 25 September, at the age of 75 she has passed away too.

With Giulia’s death, the story stopped for a while and the sky began to cry. Tiziano, with his family, his wife Silvana and daughters Alice and Marianna, now manages the hotel, theirs is a management characterized by human warmth, sensitivity, mountain culture, a history that has deep roots and traditions.

OUR HISTORY IN PICTURES 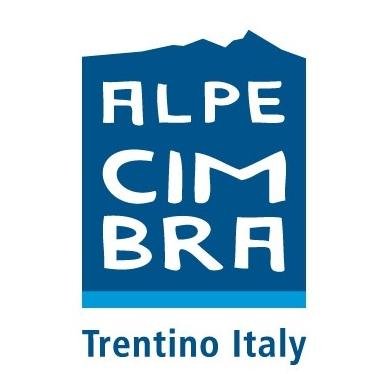 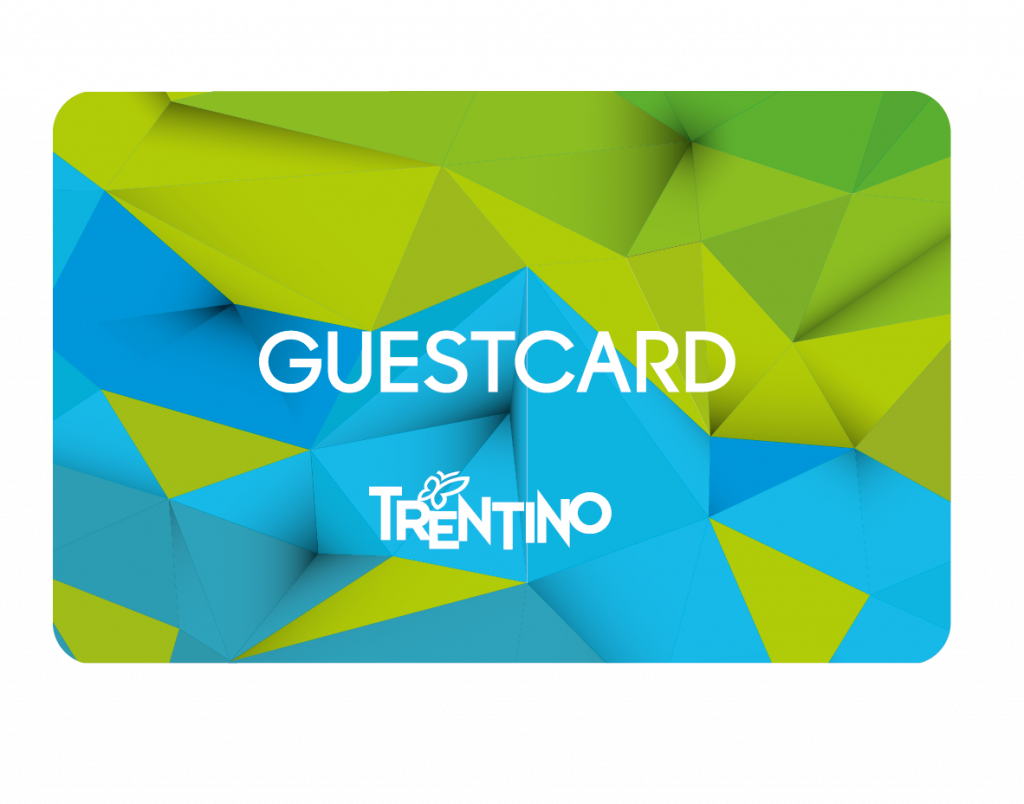 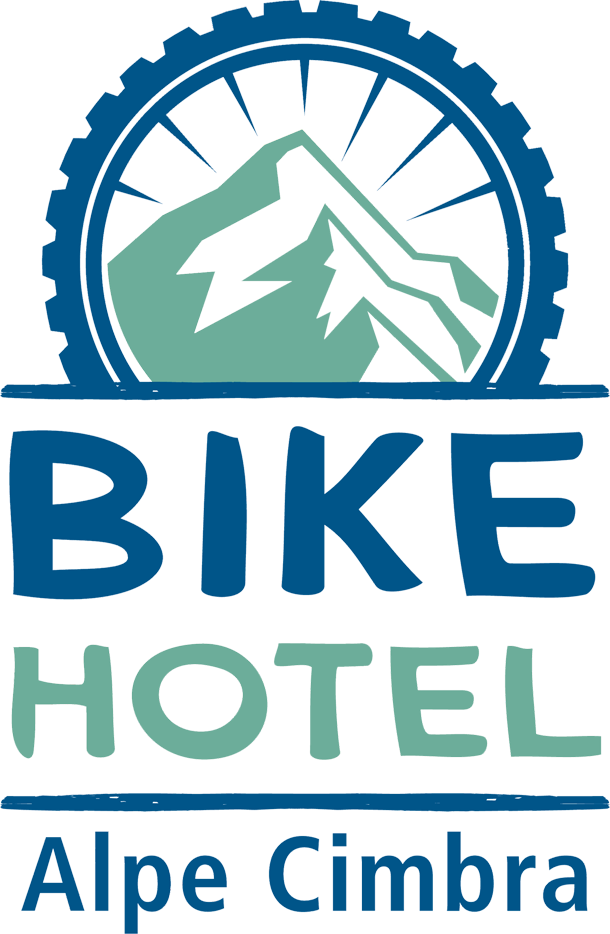 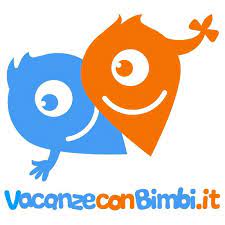